On 7-9 th of September, the 3rd Cracow Arabian Horse Show took place in Michałowice near Cracow. This year, for the first time, the show has been granted ECAHO affiliation (C-International).

Prizes for the highest score of the show as well as for the best movement have been won by 4 years old WIEŻA NIMF (Kahil Al Shaqab – Wieża Marzeń/Ekstern), bred by Michałów State Stud and owned by Marek Rzepka (Klikowa Stud). 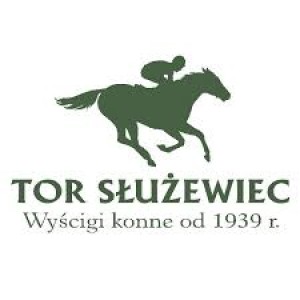 On Sunday at TWK Służewiec in Warsaw there was also another very important race for pure-bred Arabian horses - the Europe Prize, played since 1985. This is an international race, cat. A, open to 4-year-olds and older, not entered into the PASB on a distance of 2600m. The race won the French breeding Ijram.

Results of the Europe Prize:

On Sunday, on the occasion of Al Khalediah European Arabians Horse Festival was played in TWK Służewiec in Warsaw race for Arabian horses cat. A 1600m. Al Khalediah Poland Cup. The race was held for the fifth time. The race was won by French bread mare General Lady trained by M. Borkowski, ridden by S. Mazur, owned by R. Płatek. 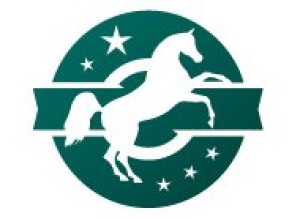 Last weekend in Nowe Wrońskach near Warsaw, the fifth edition of Al Khalediah European Arabians Horse Festival took place. The show was the first in Poland show with ECAHO A affiliation. 123 horses were declared. In the show we seen 103 in 15 classes. Horses came from state and private breeding, 38 horses were reported by foreign owners. Weather and organisation was perfect. The best horse of the show was bred in Janów Podlaski ETNOLOGIA (Etalna - Gazal Al Shaqab) owned by Shirley Whatts.

In TWK Służewiec in Warsaw, on 10-12.08, the XL Polish National Arabian Show took place. The show was first time separated from the auction and took place in Warsaw, however the organizers did a good job. 75 horses were submitted to this year's show, European shows in recent years have dropped by about 30-40% in the number of applications. The presented horses came from private and state breeding. The best horse of the show was bred at Michałów Stud GALERIDA, who also became the Champion of Polish Senior Mares.

RESULTS OF CHAMPION OF POLAND:

The results of individual classes are available at the link: http://www.arabianessence.tv/…/polish-nationals-2018-w…/147/ 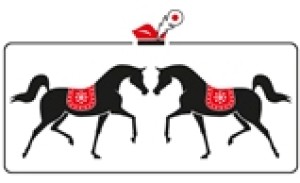 The organizers of the Cracow Arabian Horse Show & Sale 2018, which will take place during the 7-9th of September at the Szary Equestrian Club in Michałowice, invite exhibitors to enter their Arabian horses for halter and performance classes. The deadline for entries is the 15th of August. Conditions of the shows and entry forms can be found here and on the organizer's website.

During the European Arabian Horse Championships (25-27.07) in Wiener-Neustadt there were  Polish representatives. Jagoda Kowalska on gelding Eforos (Balon - Efuzja / Emigrant) breed by Janów Podlaski was 2th in the Traditional Arabian Riding class, and 3th in the All Around Pleasure class and 5th in the Classic Pleasure.

Last weekend, DERBY was held at the Służewiec Horse Racing Track in Warsaw. This is one of the most important races of the season. This year's winner was SEVERUS (Sabatina/Ganges - Portmer), bred and owned by Janów Podlaski Stud, trained and ridden by Sergey Vasyutov.

The results of Derby: