The ECAHO website has published an information that PAHBA member Alicja Poszepczyńska has completed and passed her course, test and traineeship and has been approved as: Pleasure Class judge 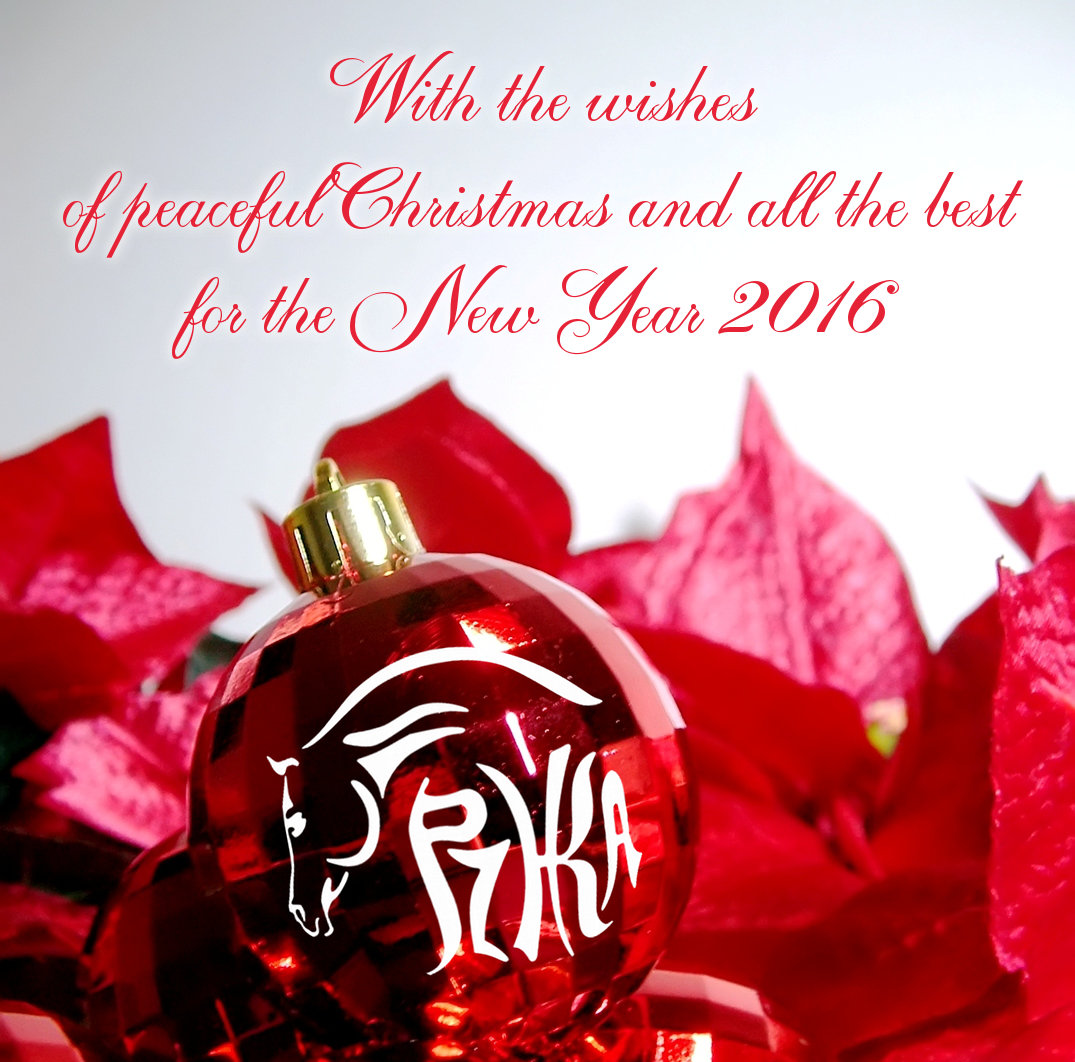 The Polish National Sports Championship will be held on June 18-19th, 2016 at Michałów Stud.
>>> link

The PAHBA announces a collecting of offers for creating a design of statuettes/prizes which will in the future become the prevailing trophy at shows in Białka and Janów Podlaski. Please submit your offers by January 31st, 2016 in any written form, to the address of the PAHBA, preferably by email.
>>> link

Attached please find the highlights from the PAHBA Board meeting: 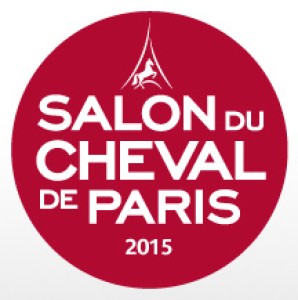 The 2015 World Championships for Arabian Horses in Paris

Below please find the coverage from the 2015 World Championships in Paris.

The 2016 Show Calendar in Poland

A meeting of the ECAHO Board and Show Committee took place on November 28th in Paris. One of the most important issues of the agenda was the approval of the Show Calendar for 2016. Poland will organize three shows:

Unfortunately the Buksza show will not take place this year, because the organizer, Buksza Polo & Riding Club, resigned from continuing the championships.

A full calendar of shows affiliated by ECAHO in 2016 will soon be available on the ECAHO website.

Soon we will also give the dates of the Polish Sport Championships for Arabian Horses, which similarly to last year will be organized at Michałów Stud and the European Sport Championships, which this time will take place in Holland.
>>> link 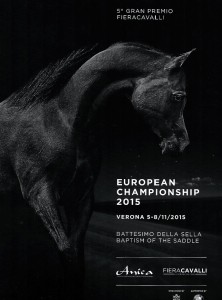 The 2015 European Championships in Verona

Published below is the coverage from the 2015 European Championships in Verona:

Under the "Accomplishments" tab you can find the information from the PAHBA Board meeting, which took place on September 12th 2015.
>>> link

Last weekend, on the 24th and 25th of October, 2015 the Autumn Arabian Horse Sale was held in Janów Podlaski.

The exhibitors offered 51 horses, including 17 mares. Other horses offered in the sale where breeding sires, saddle horses, as well as racing prospects and geldings. Additionally Michałów and Białka studs offered their two year old colts for sale, available for viewing at home.

In total 21 horses were sold. The highest price, 16,200 Euro, was paid by a buyer of the mare El Medisa from Michałów. The lowest prices (1,000 Euro) were paid by buyers of geldings.

Breeders are definitely happy to be able to sell their breeding material and the buyers pleased with being able to inspect and compare the presented offer.