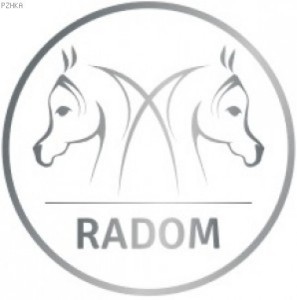 Last weekend took place the 3rd National Champion of Arabian Horses in Radom. Organizers like every year didn't disappointed, the show was perfectly prepared and atmosphere was wonderful. On the show was 80 horses of private and national breeding. The title of the best horse of the show was won by Michałów's WILDONA.