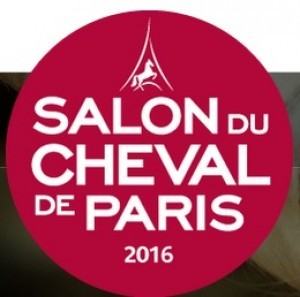 The first day of the World Championships was all about the mares. Polish breeding was represented by mares from Michałów Stud - five owned by the stud and one under the banner of new owners.

In series A of the senior mares WIEŻA MARC'A (QR Marc - Wieża Marzeń/Ekstern), currently owned by Sinus Arabian Stud, secured second place and one "20" for movement. In the B series of the same category EMMONA (Monogramm - Emilda/Pamir) placed third and received two "20s" for her movement.

With that EMANOLLA, GALERIDA, WIEŻA MARC'A and EMMONA qualified for the Sunday finals and have already secured the titles of Top Ten.