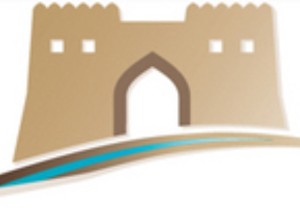 The State Stud of Bait Al Arab hosted the Kuwait National Championships on November 11-12th. Almost 300 horses were entered for the show, with some classes divided into as many as three or even four series.

Such a large group could not do without strong Polish accents. The mare NIMBA (Ekstern - Nefer/Ecaho) bred by Janów Podlaski, was chosen Senior Gold Champion Mare Nimba was sold to Kuwait at the 2010 Summer Sale. Whereas the bronze medal in the same category went to PERLAHABA (Al Lahab - Pernacja/Ekstern), bred by Falborek Arabians, sold at the 2013 Pride of Poland Sale.

Also worth mentioning are class winners out of Polish mares: F FAISAL (colt foals A, out of the Janów mare Polihymnia), SAHEL ALKONOOZ (colt foals B, out of Cicha Woda bred by A. Piwowarski) and FARAULA J (mares 11 years old and above, by Ekstern out of the Kurozwęki mare Fifa).